About us
A Message from the President

A MESSAGE
FROM THE PRESIDENT 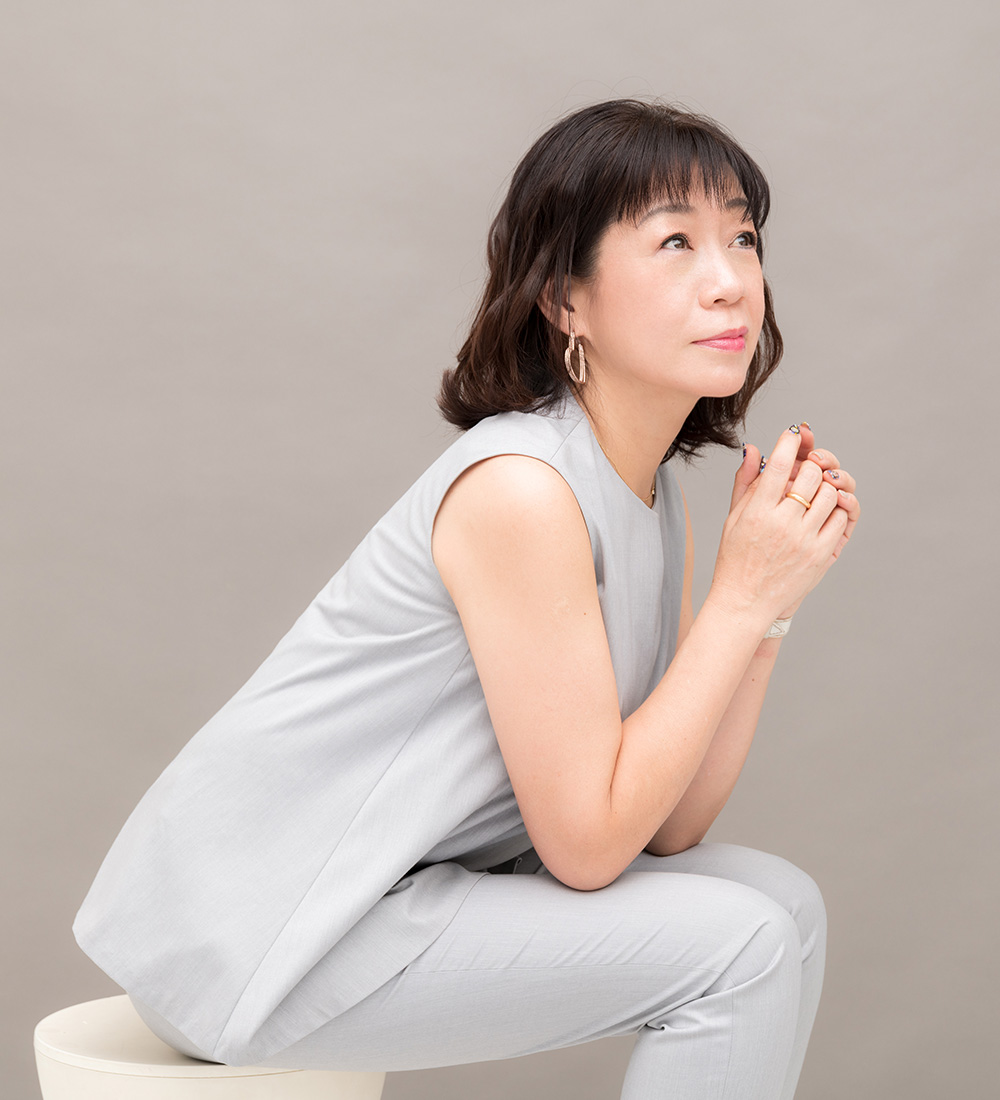 When I was young, I remember looking up at a rainbow in the sky and wondering, "What lies beyond?" Visions of faraway lands filled my mind.

Many years later, I run a intercultural communications company. Words have always been my stock in trade, and to me there's nothing more marvelous. Ask a Japanese how many colors a rainbow has and they'll say seven. But in other countries they might say five or six. And some cultures only have words for two or three colors - all the rest simply don't exist.

As human beings, diversity is our greatest asset. And there's nothing more important than understanding each other's histories, societies, and cultures.

If birds can fly over the rainbow, as Dorothy sang, I believe we, too, can fly across cultural gaps.

The Ten Nine Way has three components: our "Mission," our "Vision" and the "Ten Nine Declaration." These are the fundamental points from which we work and the guiding principles for what we want to achieve.

Language professionals are essential to global companies, and we consider it our job to help you capture and expand your business opportunities.

We also want to provide the work and information that are crucial to the development of interpreters and translators, helping to energize the entire industry and increase awareness.

Words only have value when they communicate something.

The most important things are not necessarily tangible, nor are they easily measured and quantified. Most of the time what is important is the information, the message, the thoughts behind the words. Accurately and appropriately communicating your message may lead to new business opportunities.

Resolving misunderstandings may open the way to something unexpected. Words provide us with a means of communicating Japanese culture to other people and learning new information from other countries.

The Ten Nine Declaration expresses the attitude that we bring to our work as coordinators. Each member of our team develops a deep understanding of the Ten Nine Declaration and constantly reviews their work to see whether it is in line with our goals. This attitude is what produces the quality services that result in repeat commissions from more than 97% of our customers.

Discussion is the foundation of good service. We consider it crucial to listen to and understand your needs before the project ever begins. That's the only way to produce top-quality results. Once we have a deep understanding of the job and what you want to achieve, we share it with everyone involved as the first step to ensuring your satisfaction.

Our objective is to offer personnel who are experienced and knowledgeable in the requested field. We may even decline the job if we do not think we are able to guarantee the quality of our services. We prize that kind of honesty and integrity. We want to earn your trust by delivering work that meets and exceeds your expectations every time.

We assign a single coordinator to handle the entire project from the quote to the invoice. Everyone involved in our work is part of the team. This helps us to respond flexibly to new situations and requests without being tied down by meaningless rules and outdated manuals.

We share customer feedback and experiences with the entire staff for our further improvement. Our motto is "growing day by day." We are a company that values learning and evolution, and we consider them processes that must be ongoing.

A promise and a commitment

A brand is a promise. We place enormous importance on the promises we make to our customers. One of those promises is stable quality of service, and we make that promise both to our customers and to everyone involved in the project. Our goal is to develop a brand that is always valued and respected throughout the industry.

Our best performance is based on customers' support, or understanding about interpreting and translation services. We take the time to explain to everyone involved in a project what we do and how we do it.

We are proud of our ability to provide immediate response, speedy proposals, and timely reports. We will work with you to explore every possibility even for last-minute, next-day, and same-day requests. We do not keep our customers waiting.

We receive feedback from customer every year, and, unfortunately, nearly 2% of them are negative. We whole company humbly accept those negative comments to fully understand what was wrong or what to do to satisfy our customers. We value and leverage feedback from our customers to improve our business.

Our baseline as coordinators is to be competent business people with a strong sense of ethics and manners. We respect everyone and treat all of the information and documents we work with as confidential, proprietary information of our customers.